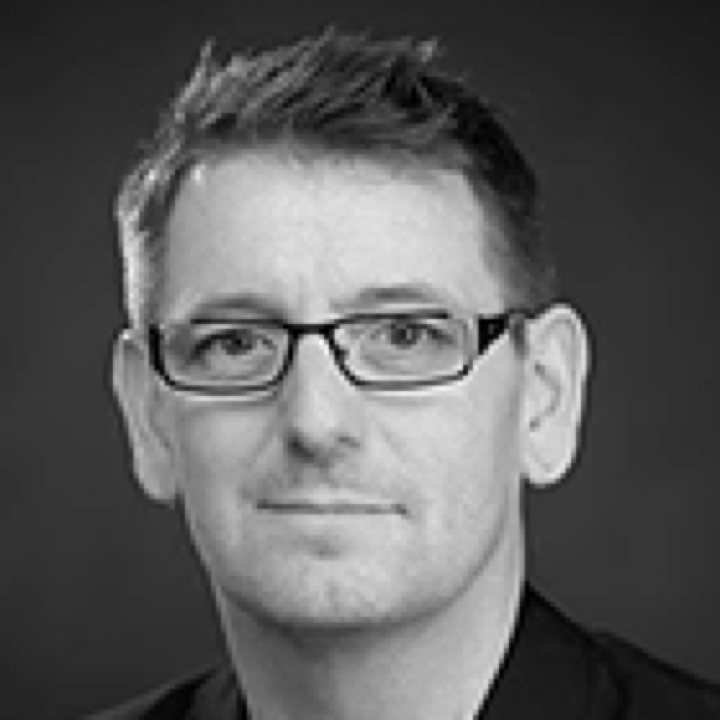 Research, teaching and professional practice informed by twenty five years’ experience working in the creative industries. This includes leading roles in the development and management of start-up companies involved in 3D animation and visualisation.

Costa Concordia
Visualisation of the wreck of Costa Concordia which foundered off Isola del Giglio, Italy on 13th January 2012 due to striking a reef close to Porto Giglio with a loss of 32 lives. The site is undergoing salvage operations which are supported by the innovative use of 3D visualisation which provides an accurate, high resolution interactive representation of the wreck.

Deepwater Horizon
The oil rig exploded then sank in the Gulf of Mexico in 2010 creating the largest offshore oil spill in US history. The visualisation was commissioned by Transocean on behalf of the US Government to support the investigation into the cause of the disaster. This was the first time wreckage at the depth of 1,500 metres had been accurately surveyed and visualised by high resolution multibeam sonar.

Research into methods for detecting terrorist activity (DTA) have been funded by EPSRC and CPNI under the Global Uncertainties theme. Projects include Making sense, Bigger Ears and Credible Avatars. Current work in collaboration with Prof Caroline Wilkinson (CAHID) within the Digital Human Research Group is also related to this theme.