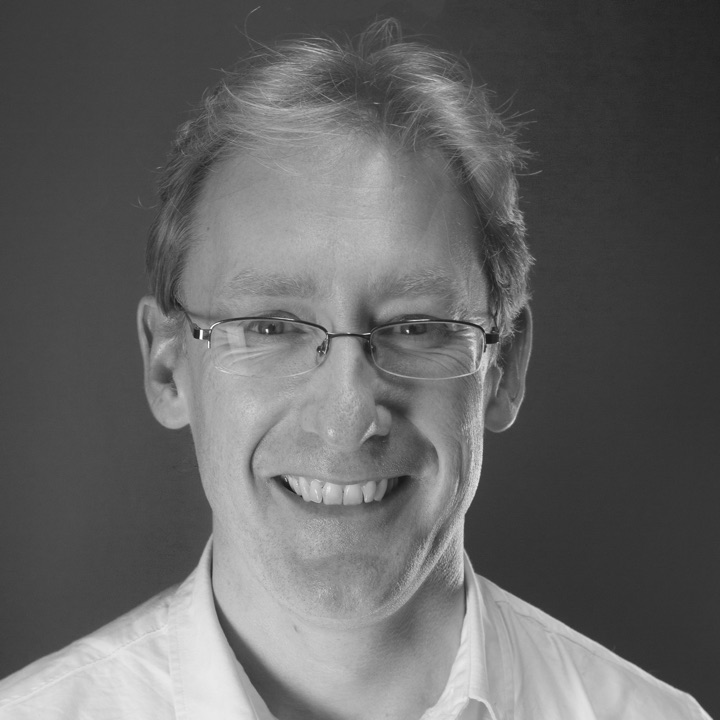 John Anderson is a Senior Research Fellow based within the 3DVisLab research group at DJCAD, University of Dundee. His research is informed by 25 years experience working as an interactive multimedia and software development practitioner in industry, teaching and research contexts. He also has a background in performing and community arts, particularly dance, and is a former dancer with Dundee Rep Dance Company (now Scottish Dance Theatre). He has an MSc (Distinction) in Animation and Visualisation from the University of Dundee and is a graduate of London Contemporary Dance School.

Research interests focus on investigating the role and impact of software development practice within interdisciplinary creative collaborations including:

WreckSight (2008 – 2015)
Development of WreckSight in collaboration with Chris Rowland and ADUS in 2008. This application has had impact in several contexts including as a visual briefing tool for recreational diving, a visualisation and planning aid in marine salvage and as an interactive platform for public engagement with marine heritage research projects. WreckSight has been extensively utilised in several high profile and large scale marine salvage operations and accident investigations including: subsea visualisation of the Deepwater Horizon disaster in the Gulf of Mexico (2010), preparations for the parbuckling of the cruise liner Costa Concordia at Giglio, Italy (2013), visualisation of the wreck of the South Korean passenger ferry SEWOL (2014) and time series visualisations of the wreck removal process for the container vessel MV Rena from Astrolabe Reef, Bay of Plenty, New Zealand (2012 – 2015).

EPSRC-funded and CPNI-sponsored interdisciplinary research project to investigate how visualisation can facilitate human understanding of unstructured data. This was a consortium project involving 9 institutions and led by Imperial College. My contribution to this research involved undertaking design-led research which investigated the notion of “data as interface” resulting in Semantic Pathways,  a novel data visualisation and exploration environment. As part of my role I contributed to the design and implementation of a novel algorithm which leveraged Natural Language Processing techniques to perform keyword-based document clustering on unstructured plaintext.

ADUS DeepOcean Project (2013 – 2015)
Research funded by ADUS DeepOcean, a provider of interactive 3D visualisations of subsea structures derived from multibeam sonar and subsea laser scanning. My contribution was to improve methods for interacting with subsea 3D data and for optimising visualisation production workflows. The overall research aim was to investigate new ways to inform critical decision making relating to the inspection, maintenance and repair of offshore renewable energy assets, decommissioning of offshore oil & gas installations, and wreck removal operations for the commercial marine salvage industry. I was responsible for developing and implementing a new visualisation production pipeline.

John has contributed to the taught postgraduate programme within DJCAD delivering numerous research-led presentations on 3DVisLab research topics including Subsea Visualisation, Data  Visualisation & Exploration and Digital Choreography. He taught Sound Design for postgraduate MPhil design and animation students from 1997 – 1999 whilst at the Digital Design Studio, Glasgow School of Art and was a lecturer in interactive multimedia at Glasgow Caledonian University/Glasgow Metropolitan College. As a Teaching Fellow at DJCAD he taught Flash-based interactive multimedia from 2002 – 2004.