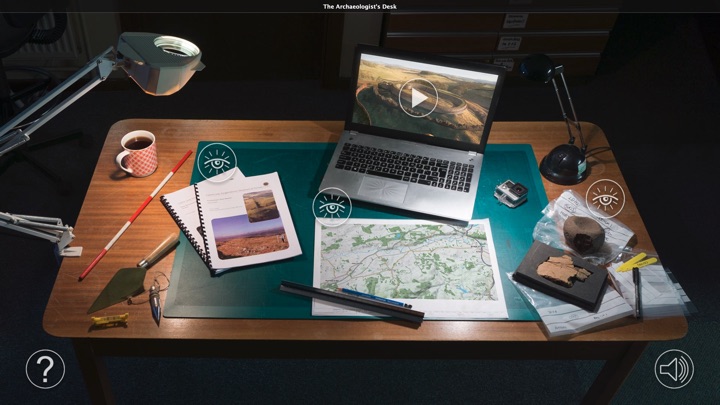 Since 2007 the SERF project has been investigating hillforts in Strathearn, Scotland. To date, ten sites have been excavated by archaeologists from the University of Glasgow. This project presents a practical approach to current issues of representation and audience engagement within archaeology through the development of an interactive online resource which explores the ways archaeologists craft their interpretive narratives on site. Use this interactive resource to discover the hillforts from the sky to the soil, through the artefacts they yield and the different voices who contribute to unraveling their story.

Archaeological visualisation, or the act of picturing the past in the present, is a complex area of research which exists at the convergence of evidence, interpretation, scientific data collection and artfully crafted storytelling. It is a process which at its core relies on a personal engagement between practitioner, practice and the archaeological record. Traditional modes of representation ask for visuals which embody a somewhat conclusive and didactic voice. How then might we use visualisation to better reflect the fluidity of the interpretive process and engage audiences more meaningfully with the ways in which the excavated evidence challenges archaeologists?

This work aims to develop creative methodologies and outputs which more accurately reflect the multi-layered, multi-vocal and ambiguous processes involved in archaeological interpretation. The interface demonstrates the possibilities for bringing together a range of visual digital media (photogrammetry, aerial photography, RCAHMS survey data, 3D reconstruction, film-making) to open up the processes behind the excavation and interpretation to a general audience and act as a dynamic archive now that the excavations have concluded.

The project formed a collaboration between Dr Tessa Poller of the University of Glasgow and Dr Alice Watterson, Kieran Baxter, John Anderson and Kieran Duncan of the 3DVisLab, University of Dundee. Fieldwork and developments of the interactive resource was kindly grant supported by Historic Environment Scotland. 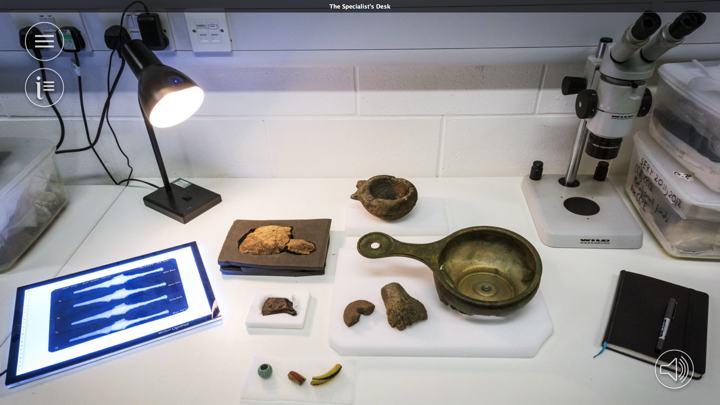 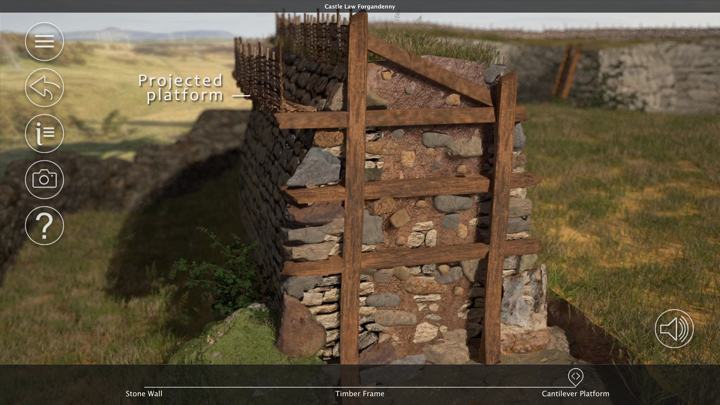