The 3DVisLab has established a creative and innovative approach to the visualisation of built environments and is now also adapting this methodology to explore the visualisation of natural heritage on a landscape scale. Here light aircraft are used to gather high-resolution 3D data over large areas. These methods have been tested over the glaciers that flow from the Vatnajökull icecap in Iceland, a truly dynamic natural heritage landscape. Our approach offers a novel way of visualising these landscapes and the stories they have to tell. By creatively combining highly detailed 3D survey with animation methods that are more commonly used in film and television, we can show changes in the physical geography while at the same time remaining sensitive to its evocative sense of place.

After Ice is a short film that explores how the glacial landscapes of the Hornafjörður region of Southeast Iceland are being affected by climate change. By comparing modern-day drone footage with 3D models created from aerial photography collected by the National Land Survey of Iceland throughout the Twentieth Century, we can gain a glimpse of not only the physical changes but also the aesthetics of a disappearing frozen world. 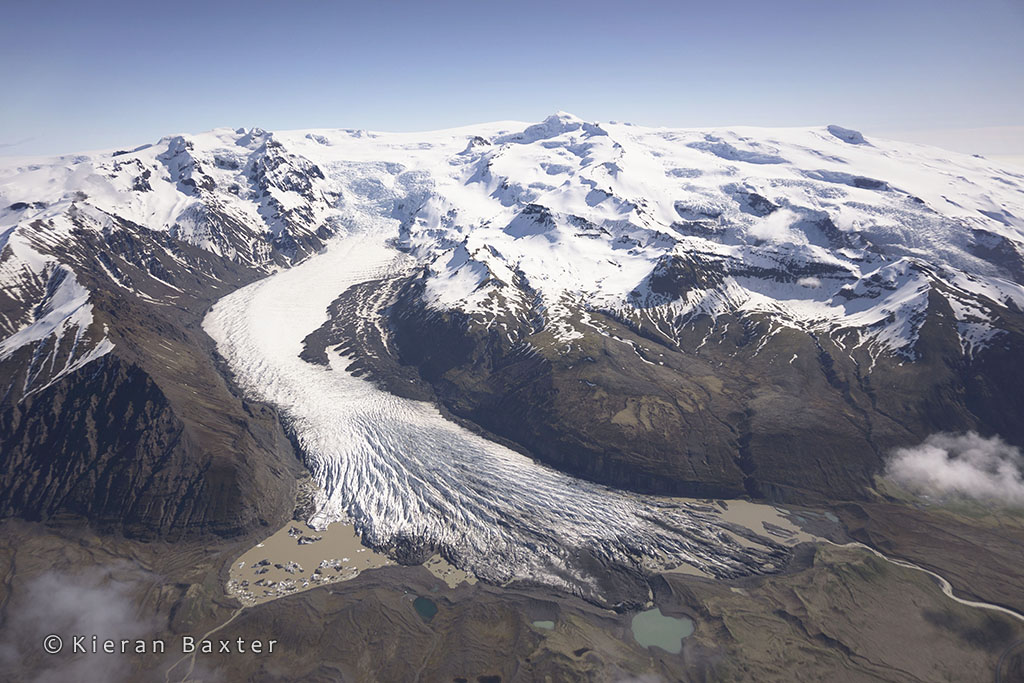 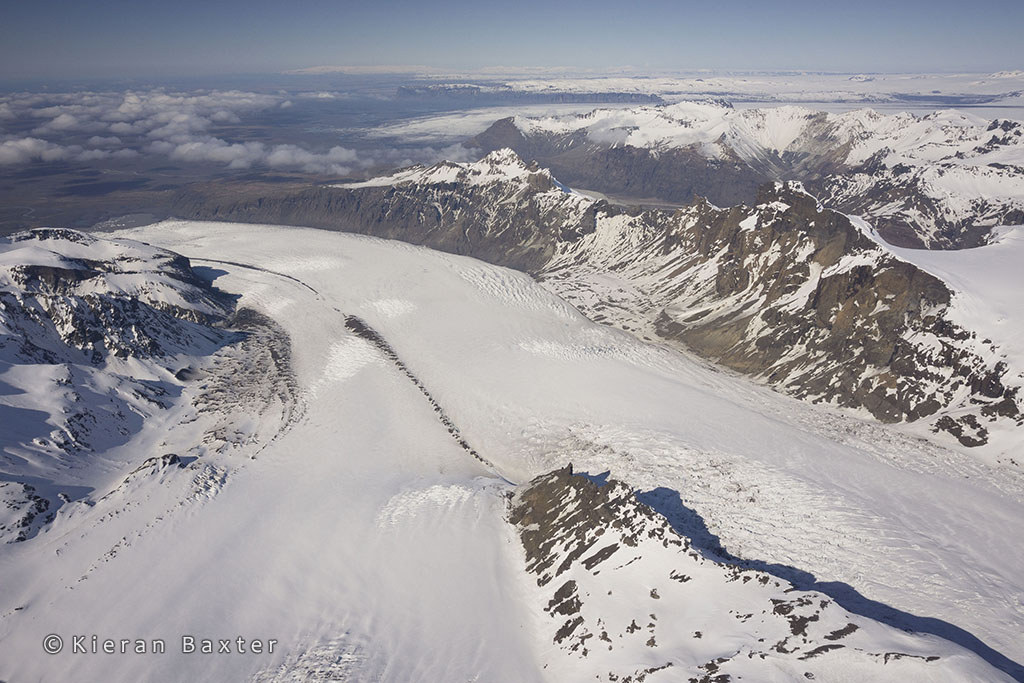 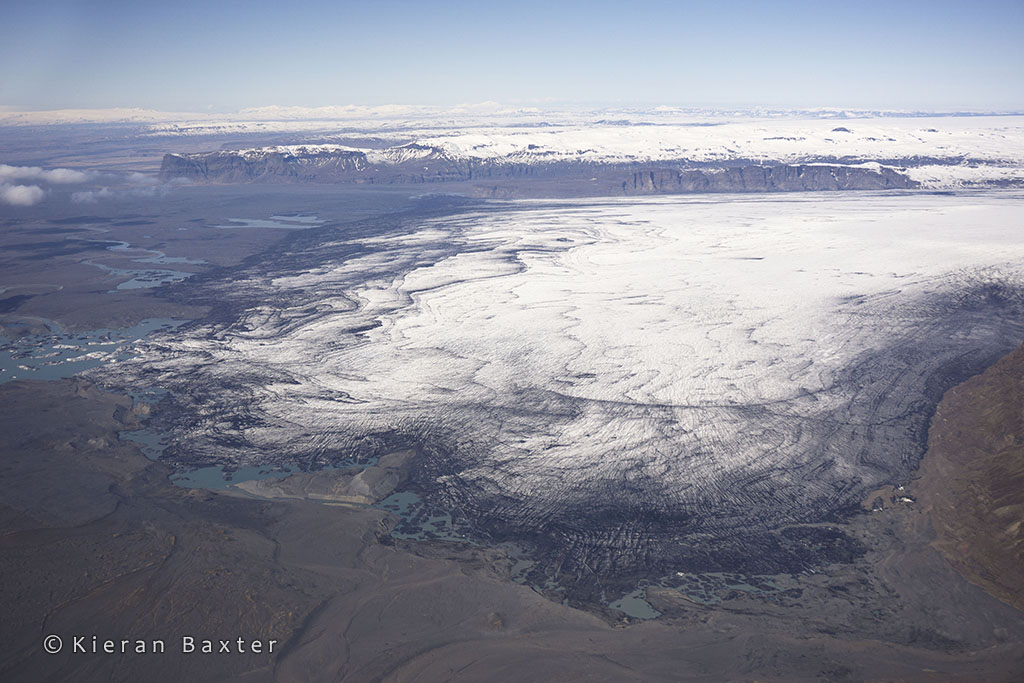 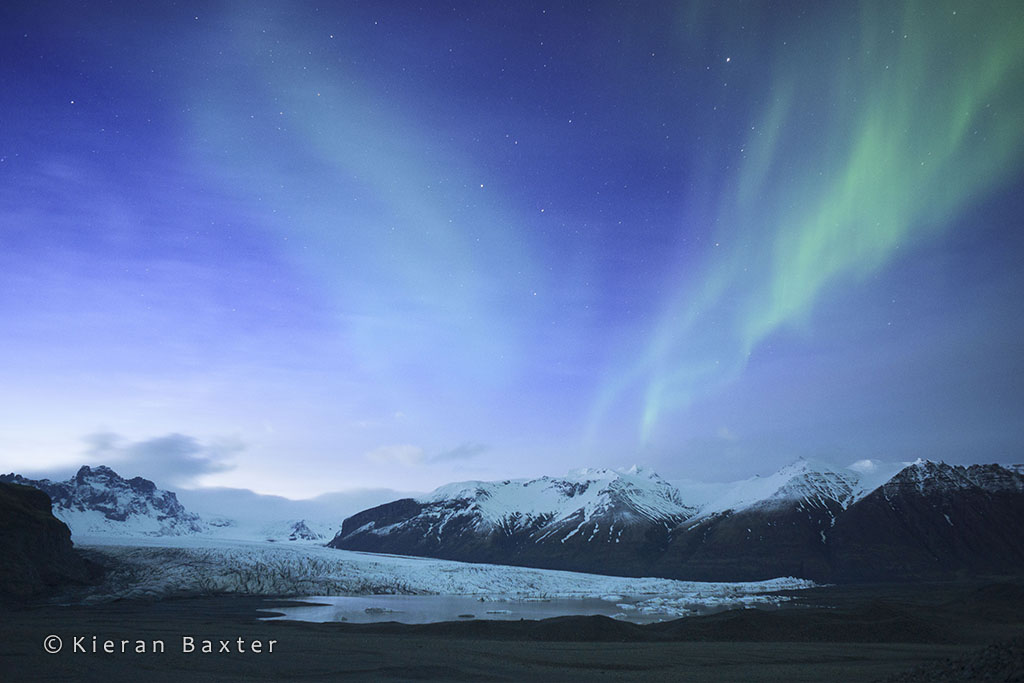